Welcome Back Member Login
About

The Developer and the Dream

Wexford was planned by Marathon Oil Company in 1983 to be the premier residential community on the East Coast. With that concept in mind they chose the Hilton Head Company, a major developer on the island, to carry out their ideas. The developer assembled a parcel of approximately 500 acres across from Shipyard Plantation running from Highway 278 to Broad Creek. They had an acute awareness of the unique natural beauty of the land and a desire to preserve it.

The developer chose Willard Byrd to design the layout for the golf course and plantation. He was inspired by a National Geographic article about the inland canals of Ireland, and conceived the idea of a lock-controlled harbour that would be the centerpiece of the property. A championship golf course would surround it, and homes would front on either the golf course or the harbour. There are only two other communities on the east coast with lock-controlled harbors. 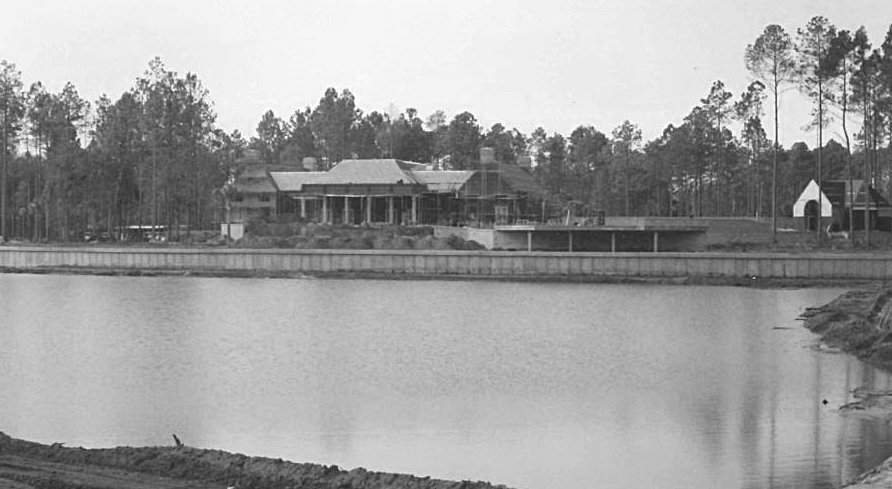 A concrete barrier of three and a half miles of pre-stressed concrete was used to form the harbour bulkhead. 600,000 yards of dirt were moved to carve out the golf course fairways which surround the harbour. Seven bridges were built spanning lagoons and the harbour resulting in forming four islands allowing island home-sites. Every home would have a view of marsh, lagoon, golf course or harbour.

Originally 525 home-sites were planned but some lots have been combined and site plans altered so that only 460 remain today.

The two most important facets of Wexford are the harbour and the golf course. In addition, there are six Har Tru tennis courts, four pickleball courts, two swimming pools and patio area, a croquet lawn and leisure trails. In the center of it all is the Clubhouse, which is designed in the British Colonial style.

Wexford is member-owned. There is a Board of Directors (nine members), who meet monthly to set policies and make decisions about the community. (Owners are invited to attend these monthly Board Meetings.) Members of the Board of Directors are elected at the Annual Meeting for a three-year term.

Copyright ©2023 by Wexford. All Rights Reserved.  Private Golf Club sites by MembersFirst  |  Terms of Use  |  Privacy  |  Request My Information